Midway, Colorado is an unincorporated community near Cascade, Colorado. From Wikipedia: Cascade was a resort town, with 3 hotels, from the 1880s to the 1920s. Tourists traveled through Ute Pass on the Colorado Midland Railway, experiencing scenic views of Cascade canon and its falls during their journey. Carriage tours brought tourists up Pikes Pike to its summit. Tourism fell when the Manitou and Pike’s Peak Cog Railway opened in 1892, and tourists were about to travel to the summit of Pikes Peak through Manitou Springs.

When visitors traveled by automobiles, beginning in the 1920s, they had different needs and came in smaller numbers than the previous decades. The Ute Pass region could no longer support large hotels and 2 of the 3 hotels in town were demolished by 1926. Eastholme, a small inn, has been foreclosed and is currently for sale. The Pikes Peak Highway entrance is at Cascade.

Homes for sale in Midway, Colorado 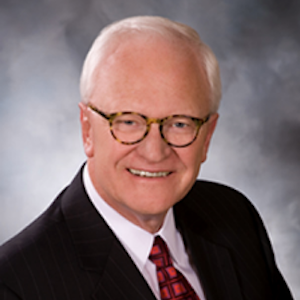 John Tighe is the Managing Broker/Broker of BuySell Impact, Inc. Real Estate, where 100% of net profits go to local nonprofits.

John began his Real Estate career in 1997, after moving to Colorado from Connecticut. He had owned his own real estate company since 2002. John recently joined Prudential Rocky Mountain Realtors as Business Director. John’s vast business background includes being an accomplished leader with a strong portfolio of successes orchestrating the startup, growth, marketing and optimization of diverse businesses. He worked for Cadbury Schweppes for 14 years where he served in many sales and marketing positions including National Sales Manager – Motts Juices and Director of Franchising for Schweppes, Motts and Sundrop nationally. John earned his SRES (Seniors Real Estate Specialist) designation in 2011.

We’re a new kind of real estate agency. 100% of our net-profits go to local non-profits. So if you love real estate and have a heart for Colorado Springs, you’ve come to the right place! With Buy Sell Impact, Inc., you get both first-class real estate services and help make a difference right here in the Pikes Peak Region.